The children have moved to their new families in Sweden, Norway, St. Petersburg and Tsaesar – he lives in our kennel! 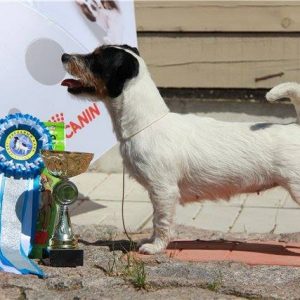 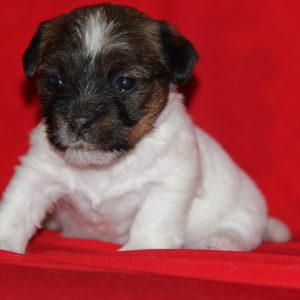 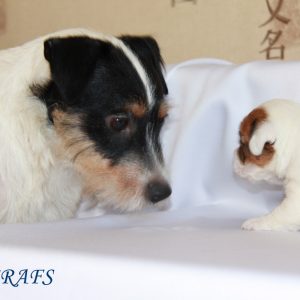 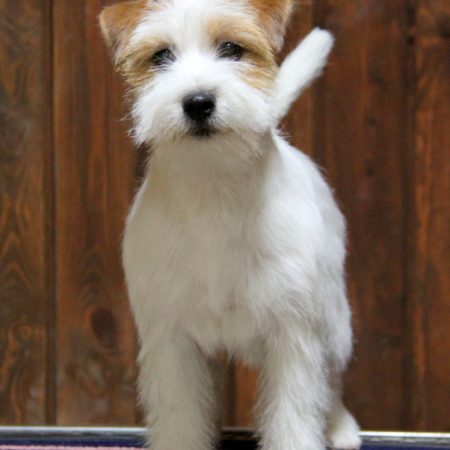 In our kennel puppies for sale